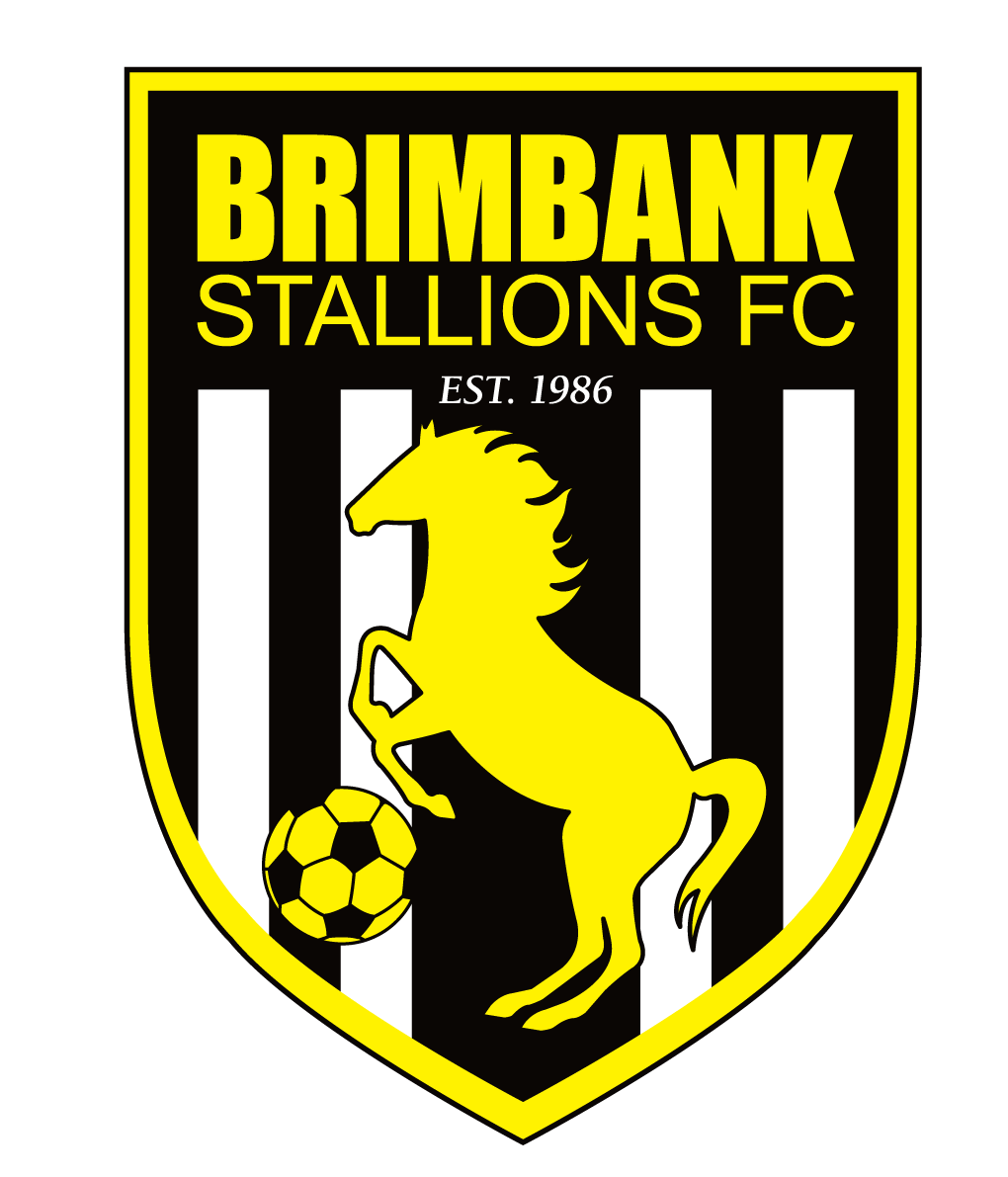 STRIVING TO BE THE BEST

BSFC is committed to being the best football club it can be by creating a centre of excellence through superior coaching and a superb playing environment. Our aim is that all players will achieve their full potential through participation, inclusion and personal development. The establishment of Australia’s first Juventus Football Academy (in Melbourne), set the benchmark for coaching excellence across our Club. We are committed to coaching consistency and excellence, across all age groups and ensuring the best possible ‘fit’ for individual players.

In 2012, BSFC formed an alliance with Italian giants Juventus FC. Appointing Matteo Mercuri as Technical Director from Juventus to create a professional playing environment at the Club and establishing the Juventus Academy Melbourne, the first in Australia. Since then, our Club has hosted numerous training clinics to over 5,000 children of various age groups.